Barrow Drop just got released in Adventure Quest 3D, and if you’re confused as to where it’s located, you can get there from the Barrow Point dungeon entrance off of Greenguard, or you can just type /join barrowdrop and stand against the dangerous Acevorah!

Quite some time ago, there was a contest in Legends of Lore: AQ3D, where the best-designed monster got to visit the game and permanently inhabit it.

But, this isn’t the same game, but Artix Entertainment is looking to honor old promises so they’re bringing Acevorah, the contest winner, to his own single-player mini-area!

Another thing that was resolved in Adventure Quest 3D was the issue of the transition from level 14 to level 15, which is  detailed in YESTERDAY’S DESIGN NOTES.

The experience gap between level 14 and level 15 was huge, so it got removed. If you were one of the players that managed to close that immense gap and reach level 15, your got a character page badge in the Special Section and you got the Wrap of Determination, a unique cloak that will never be released again! 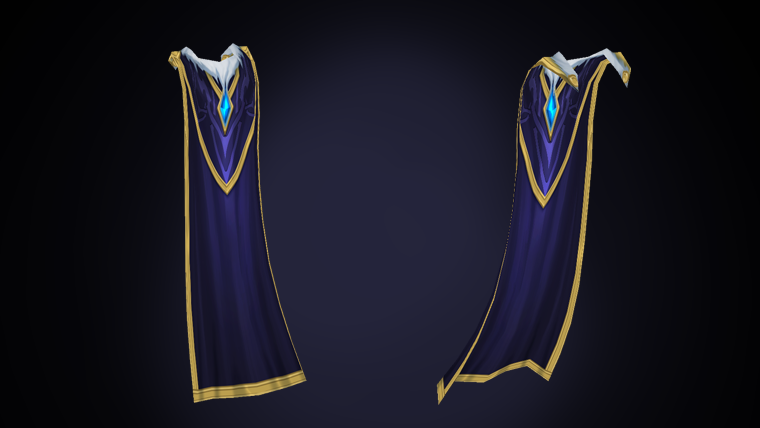 For those players that haven’t reached level 15, but had enough experience to hit the new level 15, you will also get a Wrap of Determination as a thank you gift for testing the game and trying your hardest to cross brutal experience gap!

Mogloween is also extended, so you have until 22nd of November to farm up Season Rares, but the popular Spectral South Wing got locked to 12+ heroes.