The Civilization series is a collection of very successful turn-based strategy games where the objective is to build up your civilization as much as possible and to be a powerful and thriving community (or meet other conditions) in the world before your other controlled players. 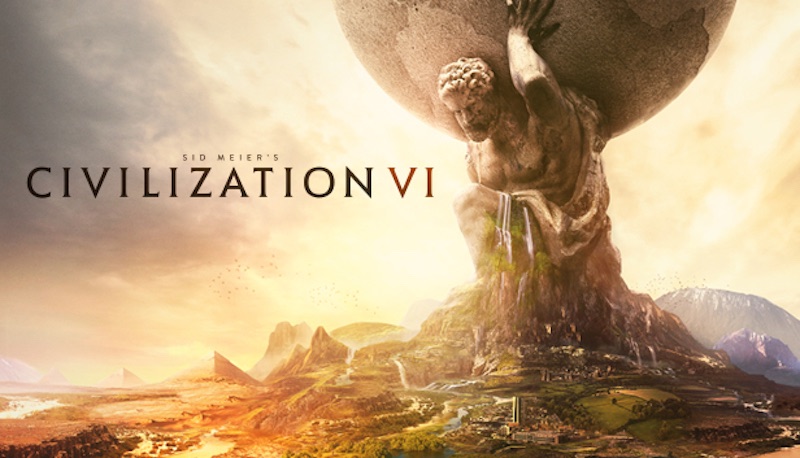 Civilization V, in particular, was really successful and sold over 7 million copies on PC. So it’s only natural that fans would be excited to get to see CIV6 at E3 .  With the game having animated trailers for some of the returning countries (America, and England) the team also had a rather impressive and informative video showcasing Egypt, who once again after two installments has Cleopatra as their leader again.

Unlike some other countries which focus more on being war based or invention based,  Egypt tends to focus more on trade and building wonders. Egypt can also build things faster while you’re based on a river, and when they trade they offer up bonus food to the countries they trade with making them a more valuable trading partner.

Egypt has always been praised for its architecture, and now that praise is brought to gaming in CIV VI. Be sure to get the game when  it is released on October 21st 2016.

Ship Of Heroes Shows Off Special Powers And...