Flash Wolves, the undefeated leader of the LMS Spring Split, has fought their way all the way through the IEM World Championship at Katowice, securing victory against European LCS team G2 Esports. Their win solidifies their standing as a global competitor, and may help to legitimize their entire region.

Flash Wolves dealt comfortably with some of Europe’s top League of Legends teams at the IEM World Championship in Katowice this weekend. They emerged victorious in series against H2k Gaming, Unicorns of Love, and, in the Grand Finals, against G2 Esports. Casters frequently discussed how much a tournament win at IEM would do for Flash Wolves, and for the LMS. 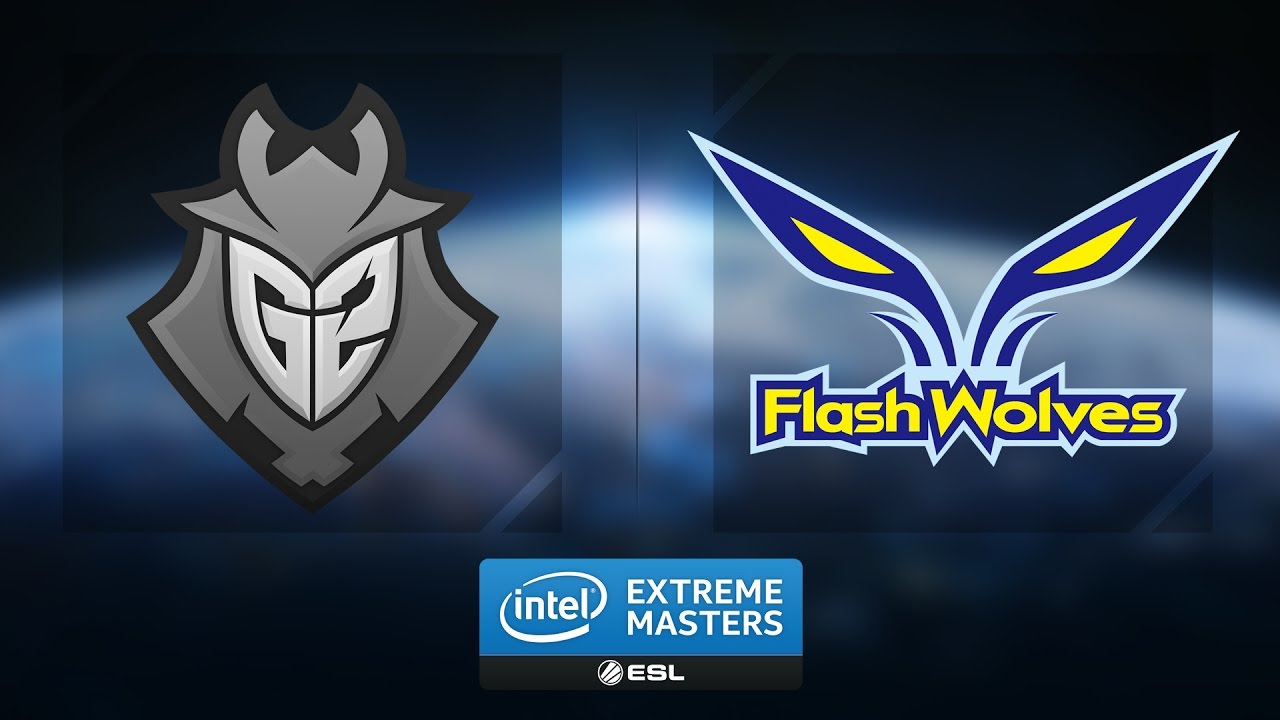 Due to their current undefeated record, it is difficult to say, however, whether the performance from Flash Wolves represents the caliber of teams competing in the LMS, or if Flash Wolves themselves are just an outlier. So far, in the LMS Spring Split 2017, Flash Wolves are undefeated in series, having given up only one game against second place team ahq eSports Club.

The first place victory at Katowice comes with the lions share of the prize pool, sending the players home with US $70,000. But what could potentially be more important than the prize money is the reputation Flash Wolves has now earned as a global contender, and what, if any, of that reputation corresponds to their region as well.

Flash Wolves is surely looking to paint an image of the LMS as an underrated group of League of Legends competitors. However, while they did defeat three of the top European LCS teams, the IEM World Championship tournament in Katowice only included ROX Tigers and Kongdoo Monsters from LCK. Both teams are under-performing in their regional matches, standing at 8th and 10th out of 10 in the Spring Split. No teams from the North American LCS were in attendance. 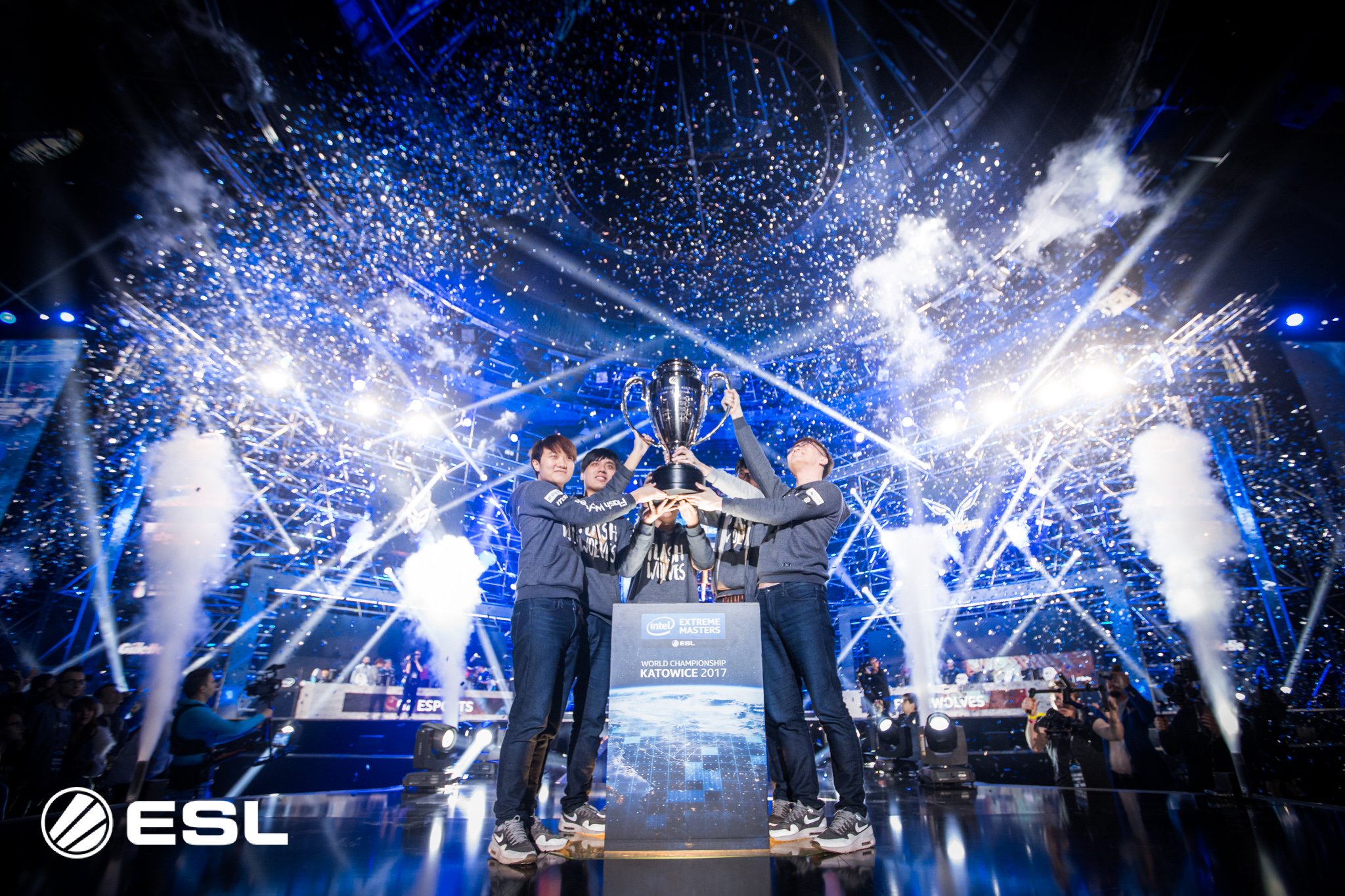 The final match between Flash Wolves and G2 Esports is still available on Twitch, via ESL.