Heroes of the Storm: How to Lose

Heroes of the Storm is Blizzard’s unique take on the MOBA genre. There’s no gold, no shops, no items, and everybody shares experience. Hey, it’s socialism!

Boss Your Teammates Around

You’ve been playing MOBA since DotA was just a mod for WC3. Put your expertise to work, and tell your teammates exactly what they should be doing, and how they should be doing it. You’d be better off if you could control all five heroes at once. Since you can’t, shouting at them is the next best thing.

Take on the Entire Other Team Yourself

Not only do your teammates suck, but your opponents are lousy players as well. Once you’ve got this down, it’ll be no problem running into two, three, or hell, all five of them and a keep. Just don’t forget to call your teammates fucking morons when they don’t back you up.

Tell Your Teammates They Suck

Your teammates are going to die, and probably a lot more than the other team. It should be obvious to them that they’re terrible and should delete Heroes of the Storm, but they might be too thick to even realize that. When they die, make sure to call them out for being rotten players. Whatever you do, don’t try to help them. It’s a trap.

Supports are for losers.

In Heroes of the Storm, every map bothers you with stupid objectives. Ignore them, and push the towers solo. Who ever cared about objectives, anyway? 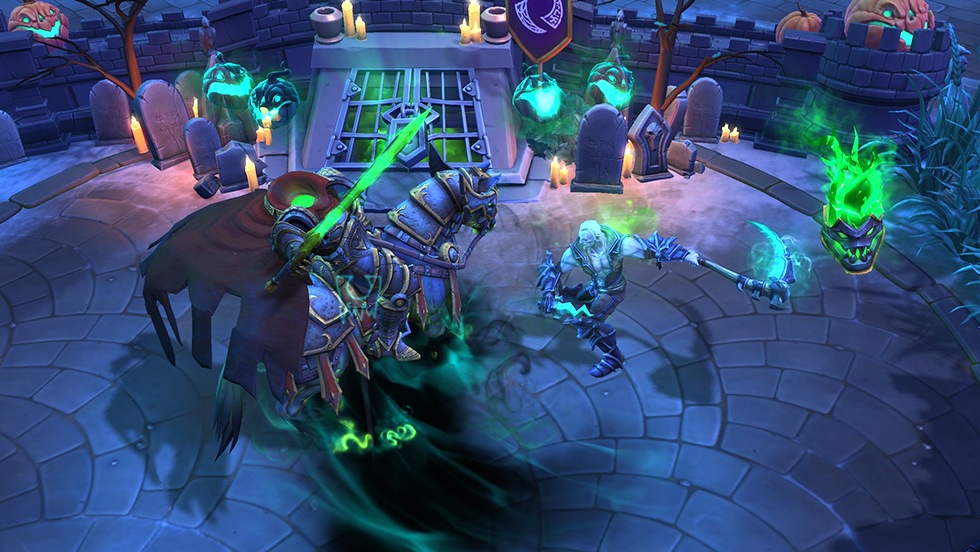 This boss doesn’t even attack your enemies towers. Forget it.

Since there’s no gold and no items to buy, there’s never any reason to head back to base. Even if you’re at 20 health, you’ve got jukes, and that Zeratul definitely isn’t right behind you.

So there you have it. If you can get a handle on each of these strategies, and utilize them in real time, you’ll have no problem losing at Heroes of the Storm. Take it from me. I’ve lost hundreds of matches.

6 Handy Tips on Surviving For Honor