League of Legends Shoutcaster and game analyst for Riot Games Jatt released an in-depth analysis, via the LoL Esports YouTube Channel of the decisive team fight at the end of Game 1 of the recent match between undefeated leaders Cloud9, and the mostly-former-C9-veterans of FlyQuest. 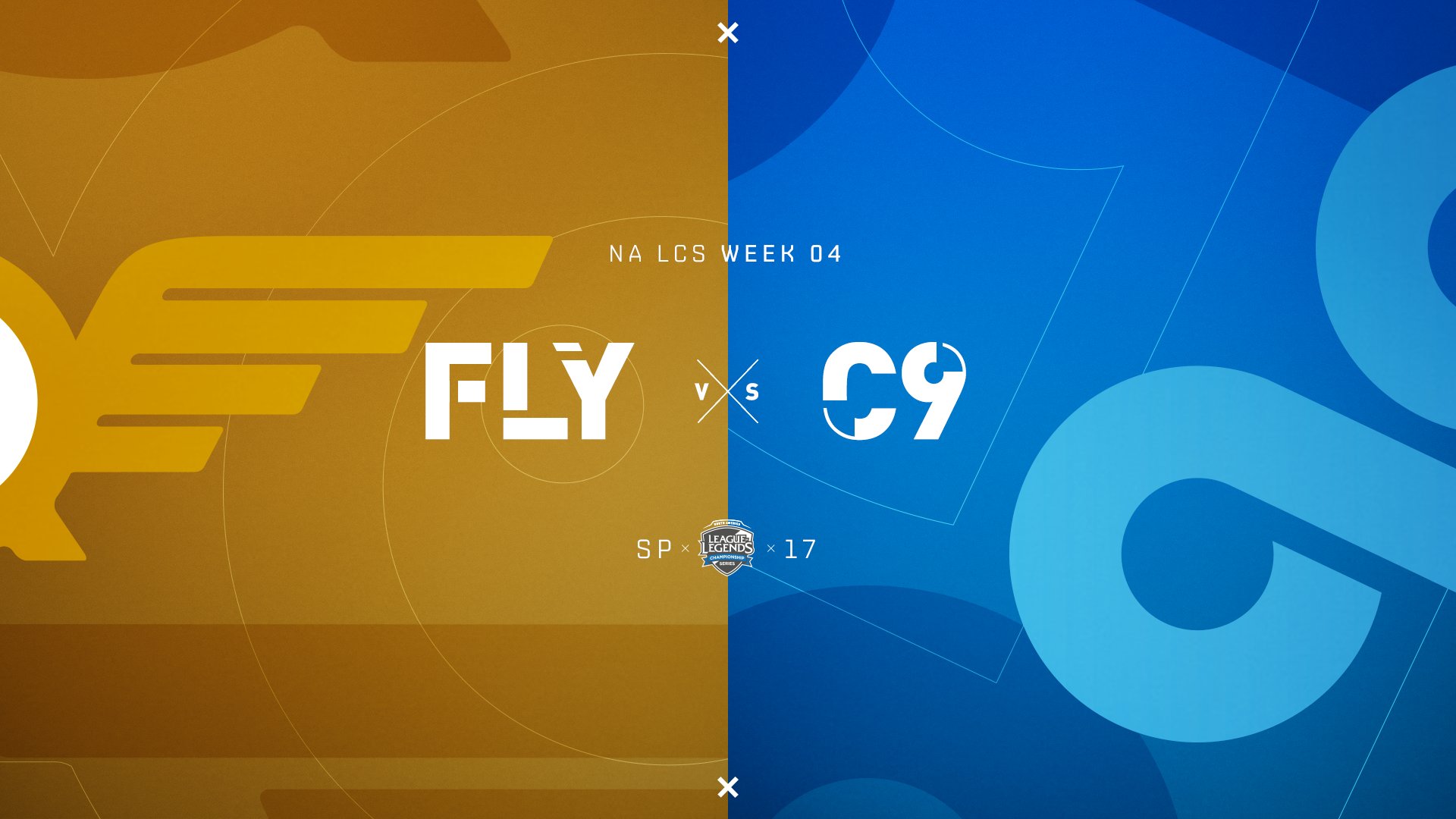 This was a red hot series that went the full 3 matches, and even involved a new recovery tool to address bugs in live professional games from Riot. Despite having the lead for most of Game 1, FlyQuest lost the match after one decisive fight with Cloud9 that resulted in an ace, and three members of Cloud9 alive to storm the FlyQ nexus.

Jatt is able to break down the fight play by play, and skill by skill. His analysis discusses exactly how FlyQuest ended up losing the team fight that lost them this first game, even after a fudged play by C9’s Impact on the very threatening Camille.

Check out the video if you saw the game, or if you ever thought that League of Legends wasn’t that hard and the professional players weren’t that good. Some of the skill combos are so fast, it takes an experienced analyst like Jatt to highlight exactly what is going on, since it can be easy to miss.

Cloud9’s win in the series means their undefeated streak remained in tact. The only team left that Cloud9 hasn’t yet played is Phoenix1, currently in 4th place in the NA LCS Spring Split with a break even record of 4-4. If they can’t take down the undefeated team, Team SoloMid will definitely be looking to do so. The third place team, who lost to them once before in the very first series of the season, will certainly be looking for some payback.

Tune in to the League of Legends NA LCS Spring Split via Twitch to find out if anybody can stop Cloud9 this Spring Split.