Day 2 of the League of Legends LCK Spring Season was mostly great examples of professional MOBA play, with Game 2 between bbq OLIVERS and MVP being the only real landslide. SK Telecom T1 unsurprisingly defeated Jin Air Greenwings, though maybe not as easily as people might have expected. Meanwhile, bbq OLIVERS, after losing game one against MVP, took a break to eat fried chicken, and came back to win the whole thing.

Jin Air Greenwings started out playing a game of Kill The Faker, and were able to keep two-time world champions SK Telecom 1 on their toes, despite their young roster. It came down to small mistakes, and SK Telecom 1 wasn’t making any. They were able to defeat Jin Air two games in a row to end the match.

However, in the match up between bbq OLIVERS and MVP, things were a little less decisive. MVP took the first game pretty much in the draft, with a Nautilus-Sion-Rengar combination that proved to offer them too much control for bbq to counter.

According to Tempt, who would later be crowned MVP of both of the following matches, the teams then had a short break, where bbq was able to enjoy some fried chicken from their sponsor, Lovely BBQ. After that, things started to change. 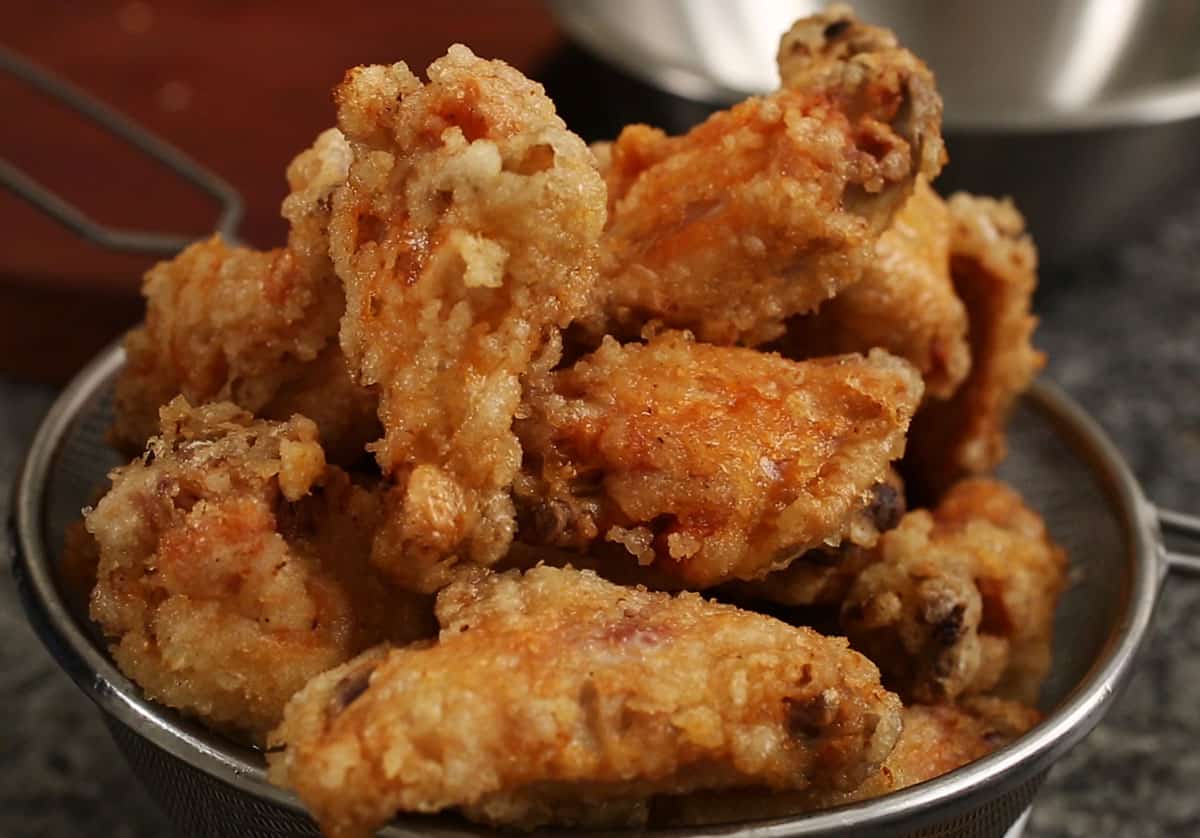 MVP came out of the gate and fell flat on their face, giving up a double kill to Tempt at exactly 3:00. It proved not to get better, and the game was enough of a no contest that the casters descended into conversation about tactical turtle neck sweaters, and whether Korean BBQ was called “Korean BBQ” in Korea or just “BBQ.” Spoiler alert, it’s the latter. 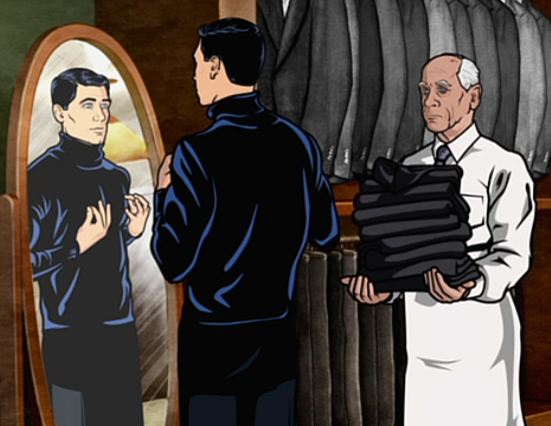 What LCK casters talk about when the game is one-sided.

OLIVERS continued that momentum into the next game, where Tempt, playing Taliyah, was able to score the first Pentakill of LCK 2017. That, combined with his terrifying LeBlanc in game two, earned him MVP of both games.