The League of Legends NA LCS Spring Split 2017 regular season has come to a close, and with all of the spring matches finished, Team SoloMid finds themselves in first place. They earn themselves a first round bye in the playoffs, along with Cloud9, who led the rankings for the first half of the split. Those two teams will be joined in the NA LCS Spring Playoffs by Phoenix1, Counter Logic Gaming, FlyQuest, and Team Dignitas. Team EnVyUs and the ever-evolving roster of Team Liquid will find themselves fighting for their LCS spots in the Promotion tournament.

It has been a split full of excitement, mid-season roster changes, and plenty of competitive play. The final weekend saw the revamped Team Liquid squad, including Team SoloMid veteran Doublelift as ADC, take down TSM in a total upset. The match proved, if anything, that knowing your opponent can be extraordinarily helpful, as Doublelift and Matt were able to overpower their lane opponents, WildTurtle and Biofrost, and spread that lead over the rest of the map to secure victory. 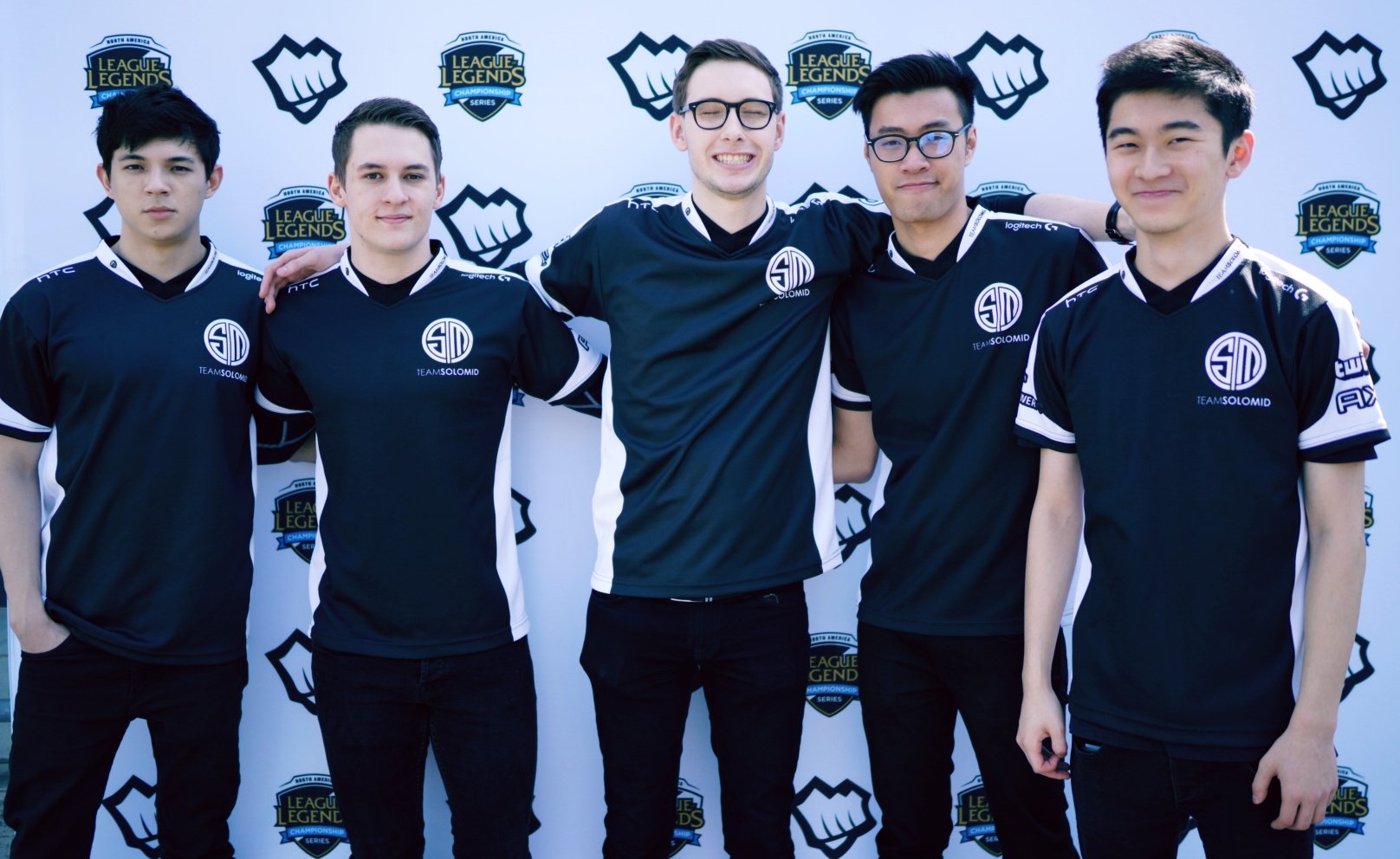 Considering they ended the Split in first, you’d think Hauntzer could lighten up. Image via Twitter

Nevertheless, Team Liquid lost to FlyQuest in a hard fought 1-2 series today, in a match that would have solidified FlyQuest’s position in the playoffs from just the win in game 2. Not wanting to slouch and throw a game, FlyQuest, with Hai utilizing the vicious and often surprising power of Talon to particular effect, clinched the series and sent Team Liquid to the Promotion Tournament. 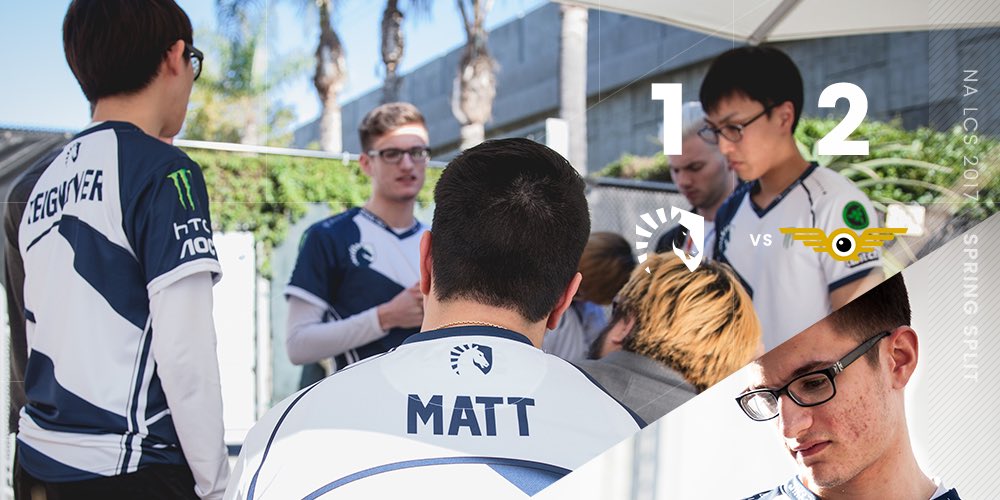 All eyes now look toward the Spring Playoffs, which will take place in Vancouver, BC, starting April 8th. That first day will see Phoenix1 against Team Dignitas. P1, while having one of the most dominate ADC’s in the league in Arrow, seems to have trouble deciding which player to field in the jungle between Inori and Meteos. Since Team Liquid’s acquisition of Adrian on support, they’ve also tried Stunt and Shady, both of whom made their NA LCS debuts this split.

Those at the bottom of the ranking have no time to waste in preparing for the Summer Promotion. That will take place this weekend, with Team Liquid, Team EnVyUs, Gold Coin United, and eUnited all competing for only two LCS spots in the Summer Split. For more information on the upcoming tournament, and where to catch it, head to lolesports.