In a mid-season roster shakeup, League of Legends NA LCS Team Liquid has announced that Piglet, formerly the team’s AD Carry, will be moving to the mid-lane. Former sub and Team Liquid Academy pro Youngbin will take over his old position as AD Carry. The organization has not made any official statement as to the fate of former mid-laner GoldenGlue.

The opening of 2017 in the NA LCS has not been kind to Team Liquid. Despite having two former all-stars in Piglet and Reignover, as well as Lourlo performing well in the top lane (3rd in KDA, 5th in CS per minute), the team has struggled to maintain any momentum at all. Currently, they are tied for last place with the disjointed Team EnVyUs, which shows flashes of brilliance between apparent communication issues.

The pre-season was full of speculation on GoldenGlue’s ability to perform in the LCS. Then, in early January, Team Liquid added veteran LiNk as a substitute mid-laner. LiNk continues to serve as a sub for the team, and help out with scrims. But it will be Piglet that heads to the mid-lane and Youngbin that joins the team as the newest member.

Youngbin was a player for Team Liquid Academy in Spring of 2016, alongside Echo Fox’s stand out jungler Akaadian, and Cloud9’s support laner Smoothie. Since then, according to ESPN’s Jacob Wolf, Youngbin has been playing collegiate League of Legends for the University of California at Irvine. 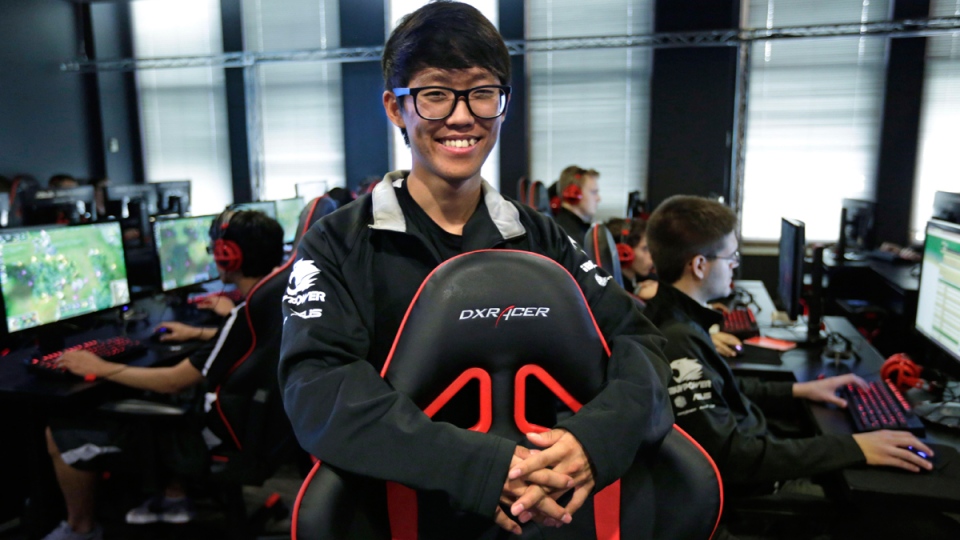 Team Liquid and its players have been hinting at a change since last week. Pending Riot’s rubber stamp of approval, we now know what that change will be. Team Liquid will kick off the return of the NA LCS, after regional Spring Splits across the globe took a break for the IEM World Championship at Katowice. This Saturday, the team will have another chance to defeat Immortals. As usual, the match will stream live via Twitch.