Nintendo NX to be Portable Console

According to some inside information from multiple sources, the Nintendo NX; Nintendo’s newest console in development, will be portable. Not only will it be portable but it will have detachable controllers as well and you can hook it up to your TV and continue to play on the big screen. Apparently the Nintendo NX is a highly powered handheld console, that uses physical media in the form of cartridges. This is certainly a throwback considering Nintendo hasn’t used cartridges since the Nintendo 64.

Along with this, it can be assumed that the game will support digital downloads and software as well. Another rumor which is actually unfortunate is that there probably isn’t going to be backwards compatibility with previous systems. 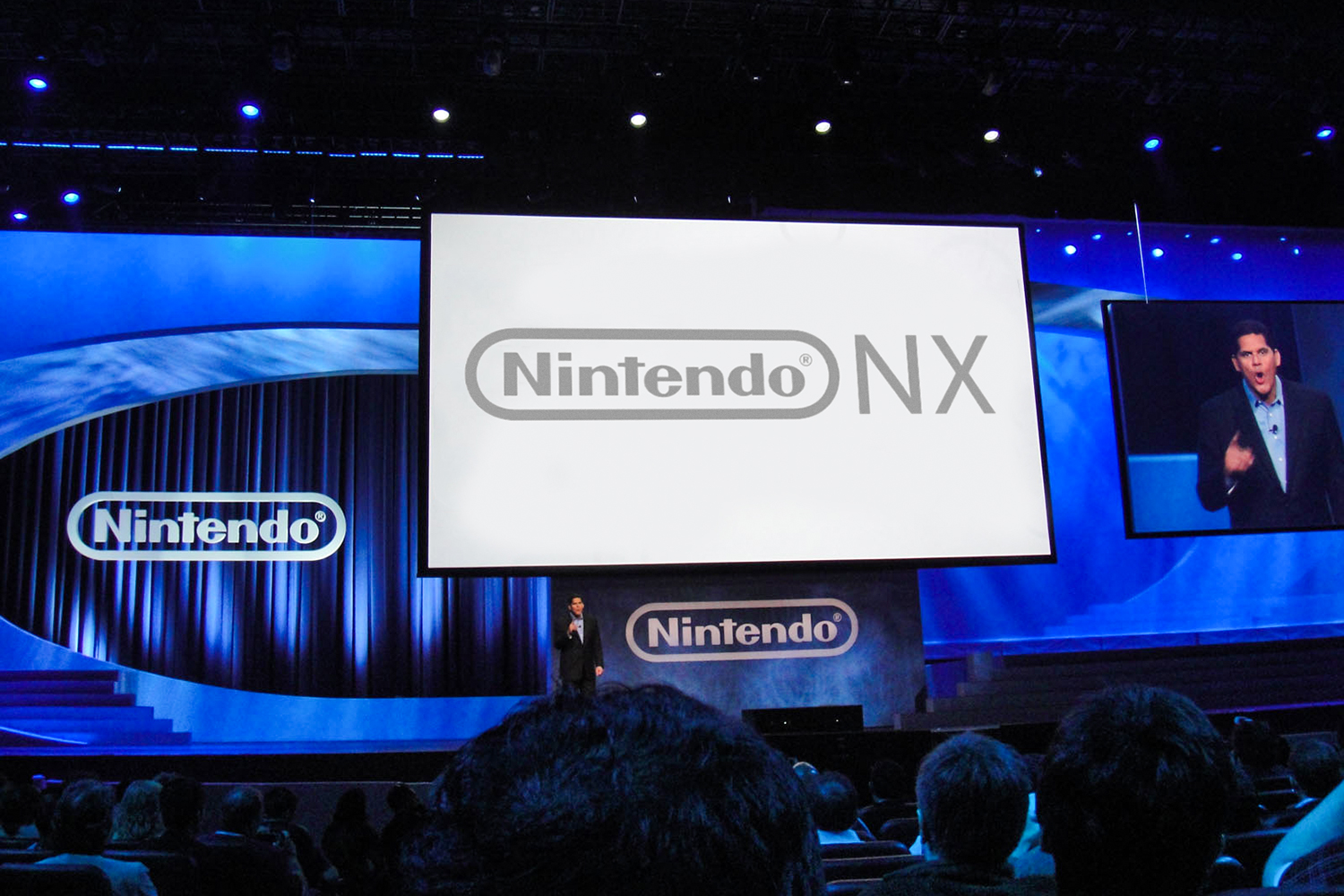 Another rumor that has been built upon is that there are several third parties that have announced their plans for the console. However we won’t know much about it that until they announce it with the systems release in March.

Although none of this has been officially confirmed most of these are speculated to be true, and a source has stated that the system will be unveiled in September, so it’s most likely that all of this information will be officially released then.

Knights of the Fallen Empire – ‘The Battle...

Nintendo NX to be Portable Console
Written by: Yasin Price
Updated on: 2016-07-28