We’ve made it through the first 8 weeks of the League of Legends NA LCS Spring Split 2017, and now there is only one week left in the regular season. At this point, teams are fighting to stay out of relegation, to make it to the playoffs, or to get that valuable first round playoff bye.

If nothing else, this year’s Spring Split has shown that you can’t judge a team by their first few games. Several teams took a few weeks to really build momentum, such as Counter Logic Gaming and Team Dignitas. Others, like FlyQuest, started off incredibly strong, winning 6 out of their first 7 games. Their performance culminated at their week 4 showdown against the current Cloud9 roster, where the storylines could not have been more intense. They lost that match up 1-2, and have lost nearly every game since, defeating only the current runt of the NA LCS, Team EnVyUs.

With our loss against @clgaming we end 0-2 this week. It has been a rough few weeks for us but we’re only looking up. #FLY #GGWP pic.twitter.com/N8jAY6oGrb

Certain things are already set, heading into the final week. The two playoff byes look likely to go to Team SoloMid and Cloud9, with Phoenix1 the only other team in position to sneak one away. Counter Logic Gaming is poised to join them in the playoffs, and things are looking up for Team Dignitas as well. 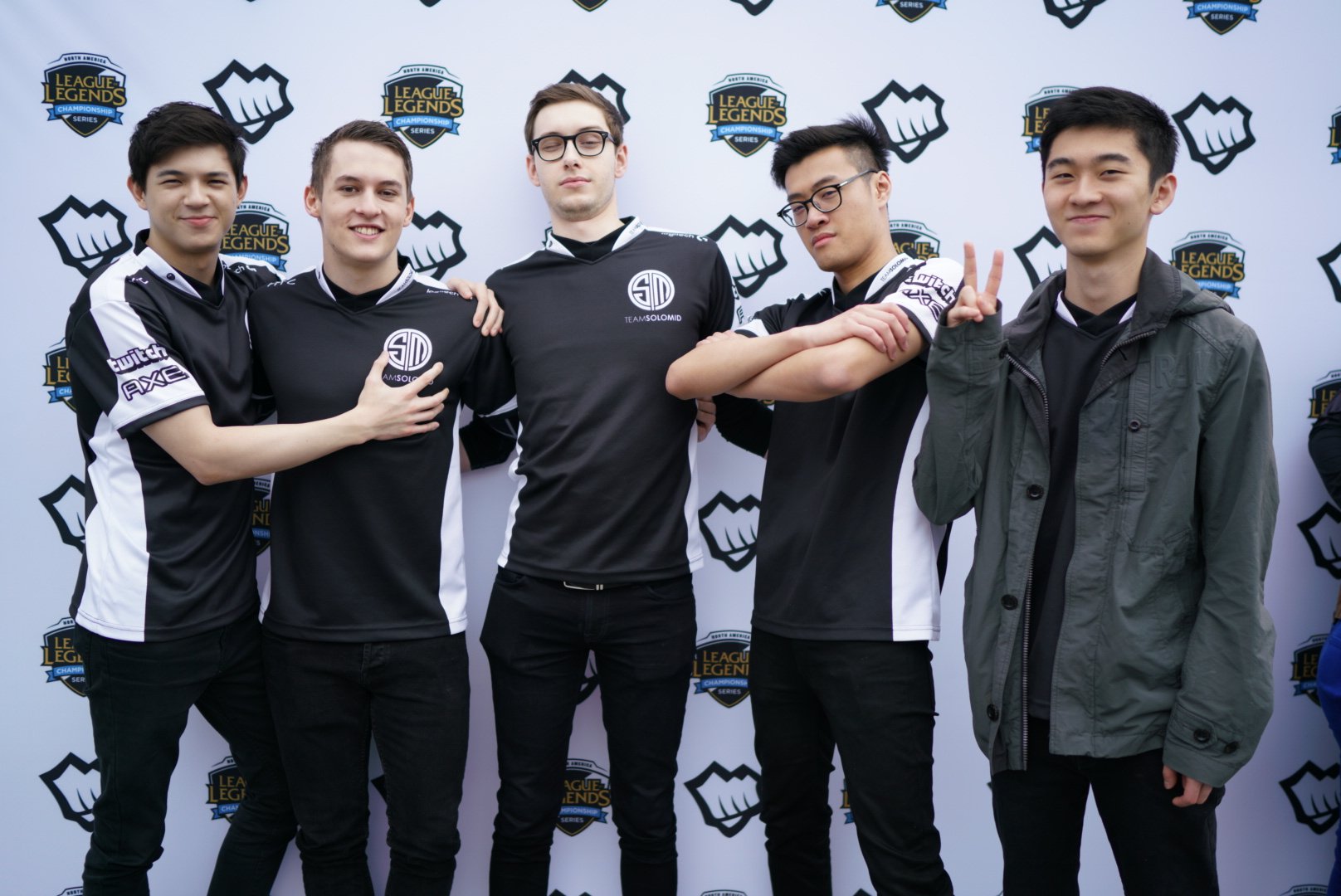 For that last spot in the playoffs, FlyQuest will have to do better against two teams below them in the standings, than Immortals does against two teams above them. Immortals have had definite highs and lows all split, with a whole roster of strong-looking players. However, they’ve fumbled enough games in the Split to put their potential playoff positioning in jeopardy.

Team Liquid’s roster closing out the Split barely resembles the roster that it started with in January. After moving Piglet to the mid lane, bringing on Doublelift as a temporary AD Carry, and taking Adrian from Phoenix1’s bottom lane, the team is still struggling to win games. They currently sit (4-12) one win and loss away from Echo Fox (5-11), and the safety of 8th place. 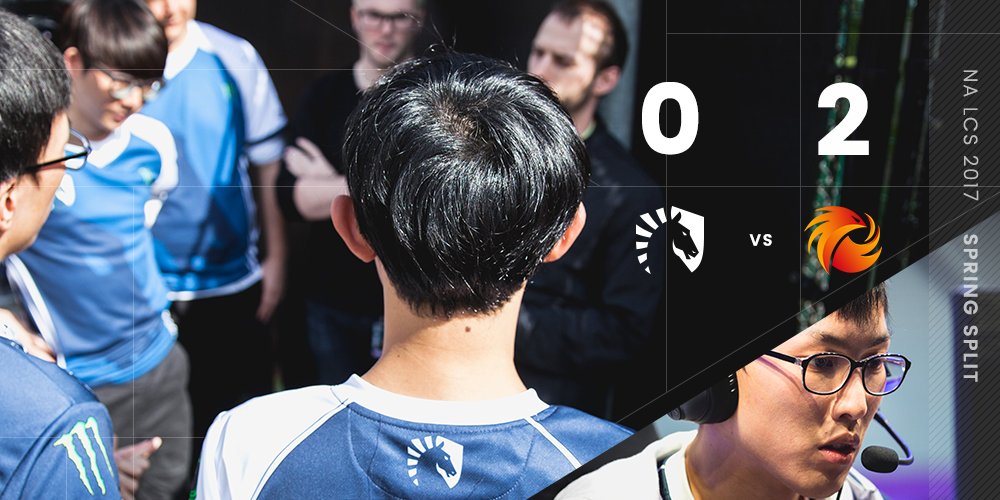 Team Liquid’s prerogative is most certainly to avoid the Promotion/Relegation Tournament entirely. But Echo Fox is likely to take at least one of their matches, against Team EnVy. If they also manage to defeat FlyQuest on Day 1 of Week 9, (which they did in Week 2, when FlyQuest was on fire), that will nearly lock Team Liquid out of safety.

Tune in to the NA LCS via Twitch on Friday when the final week of the League of Legends 2017 Spring Split regular season begins.

Only One Week Left of League of Legends NA LCS Spring Split
Written by: Daniel Joseph Lilly
Updated on: 2017-03-20