The official site for Paragon, an over-the-shoulder MOBA from Unreal Engine developer Epic Games, released a post on their official site that intends to be part of a series on counter picking Heroes during the draft phase of the game. Part One is out now, and the team intends to release more information on the high-level strategy later this week.

Counter picking is a popular practice in many competitive games, especially at the professional level. Essentially, it involves utilizing the mid-draft knowledge that is available, based on Heroes your opponents have already chosen, to pick Heroes for yourself and your own team that will provide an advantage, however slight, in the match up. The post goes on to define different types of counter picking, macro amd micro, based on whether or not your picking against the entire team composition, or just one other player. 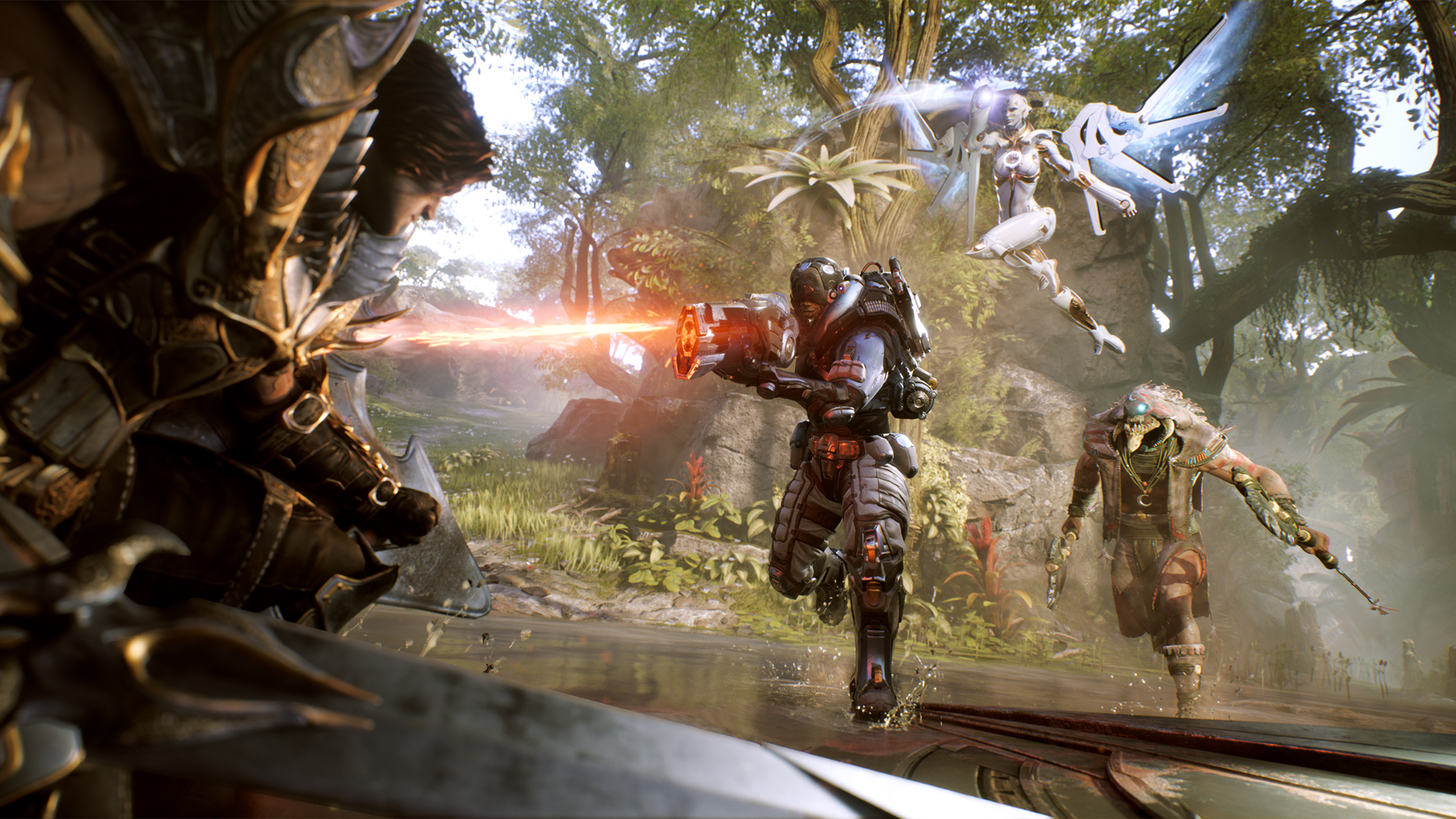 Understanding the nuances of counter picking can point out certain situational picks that otherwise wouldn’t exactly make sense in a typical draft. The post gives the example of picking Steel over Countess if the opposing team has multiple ranged DPS Heroes. Steel’s unique skill set makes him particularly effective against multiple targets with low or no armor, whereas Countess is better at focusing down one aggressor.

No doubt players will start to think of their own counter picks within the drafts of Paragon. Check out the original post for more examples of counter picking, and a more in-depth explanation of how and when to use it. Smart drafting isn’t everything in determining who will win any given match, but a savvy draft including counter picks can often give players the edge they need to take advantage of the situation and exploit the weaknesses of the enemy team.

Paragon is free to play, so don’t forget to download it and give the game a spin if you’re at all curious.

Esports are going to become a part of...