Quake Champions, an upcoming FPS title from ip Software and to be published by Bethesda Softworks, is taking one more step toward release with an upcoming Large-Scale Tech Test. The test will run just over a week, and is open to anybody who is interested in playing or testing out the upcoming game.

The Large-Scale Tech Test will go live this coming Friday, May 12. Players will have through May 21st to grab the game, as there are no keys required to download and play the game during this period. Furthermore, the game’s Non-disclosure Agreement will drop as of the beginning of the Large-Scale Tech Test, so players can feel free to record, stream, and capture the gameplay of Quake Champions to their hearts’ content. 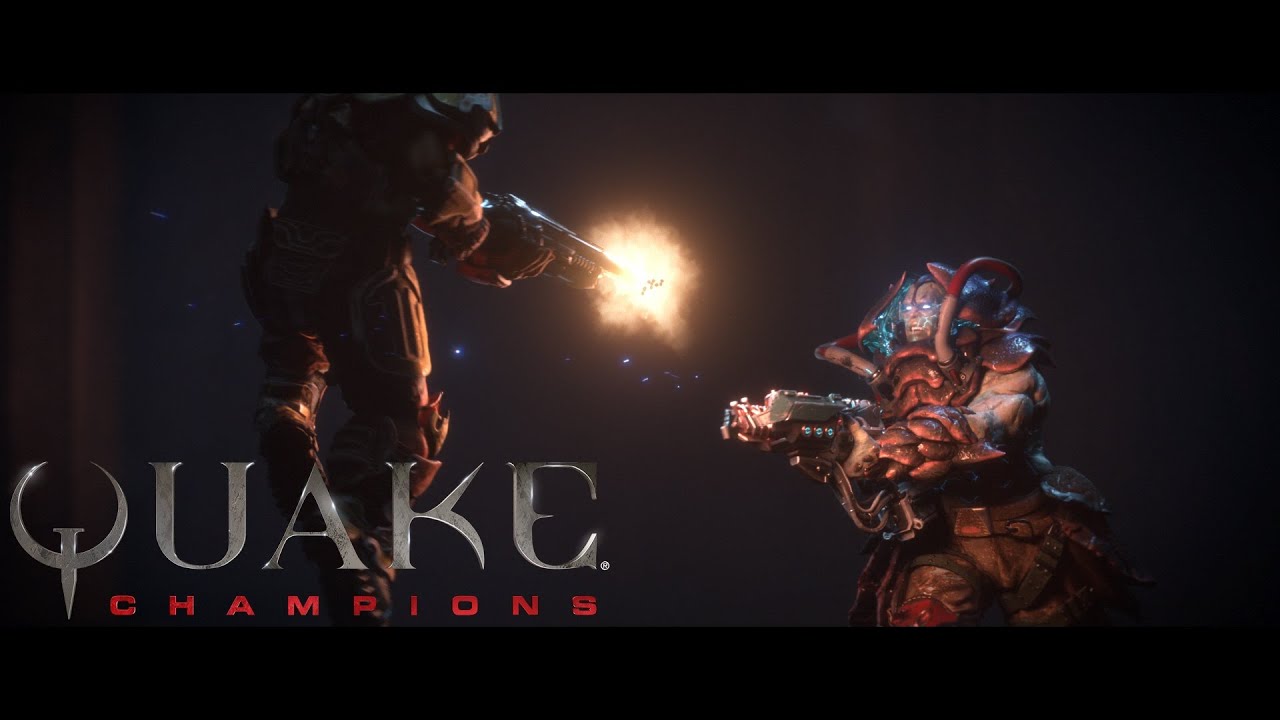 As this is a test, those who join in are encouraged to share their thoughts and feedback on the game at the official forum. The game will be available to play during the entire 9 day duration of the tech test, 24 hours a day. This is the first time Quake Champions will be available for more than just a weekend test.

In addition, the upcoming Large-Scale Tech Test will also feature a new Sacrifice Mode. This mode will allow players to compete in 4v4 head-to-head PvP competition. For more information on Quake Champions, as well as the Large-Scale Tech Test, be sure to head over to the official site. And stay tuned for when the test official goes live, to find out more about how to get the game, and what to expect.