Riders of Icarus recently announced a new launch pack called Rise of the Trickster. The new launch pack is bringing a new class – the Trickster, which is coming soon. Along with that will be a number of other changes, like the increase of the level cap, introduction of new familiars, and more. 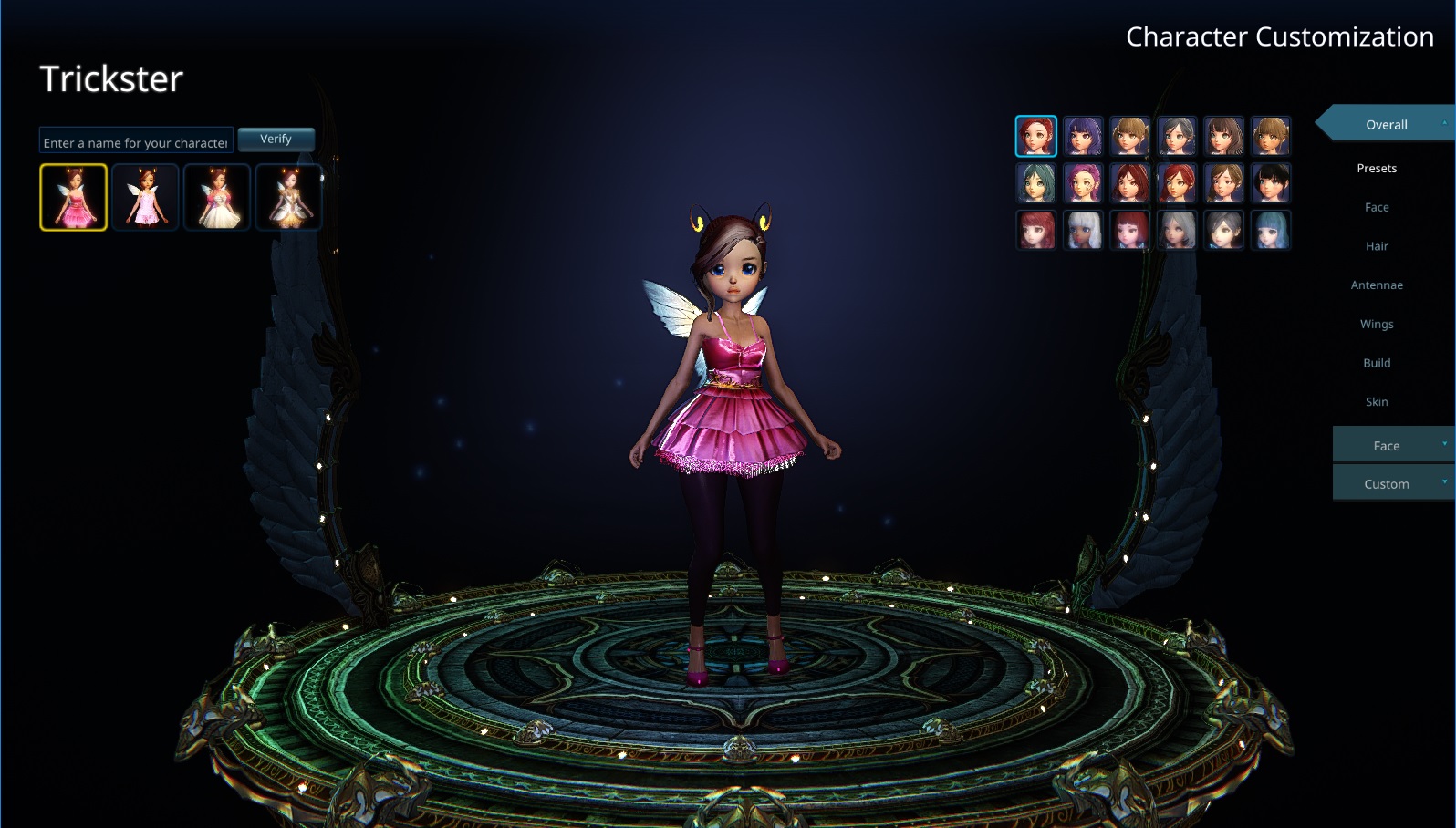 In any MMORPG game, players love to take their time when creating a character. This event will basically give you more time to put an effort in the creation of your Trickster. The event also lets you reserve a name for your Trickster, so you don’t have to worry about your Trickster’s name being taken. In addition to this, you will also be able to choose the server that you’re creating your Trickster on. Note that in order to create your trickster, you must have one out of your six character slots to be free.

Players will also be able to register for the new Trickster launch pack which will give your Trickster an easier start. You can expect many items that will help your Trickster to be contained in the launch pack. The best thing about this is that the launch pack is completely free as long as you have a level 15 character in your account. The registration date is due June 30th so be sure to register before that. For more info about all of this, visit the announcement over at the official website.