Support Hoshizora No Memoria on Kickstarter

Hoshizora No Memoria(Wish Upon a Shooting Star) is a visual novel that brings a romantic love story set in Japan. The game is made by Favorite, which is a bishoujo game developer from Tokyo, Japan. The game has taken to Kickstarter in order to be brought to the western world.

In Hoshizora No Memoria you get to play as the character called Kogasaka You, who spends a lot of time with his younger sister, Chinami. They both just went through a traumatic experience, as their mother unexpectedly died. Shino, their aunt, makes them leave the city in order come to her hometown to live with her. There, a girl he used to hang out with a lot promised that she will marry him after she found out that You is leaving. She made him promise that he will return to marry her, giving him a farewell kiss on the forehead. 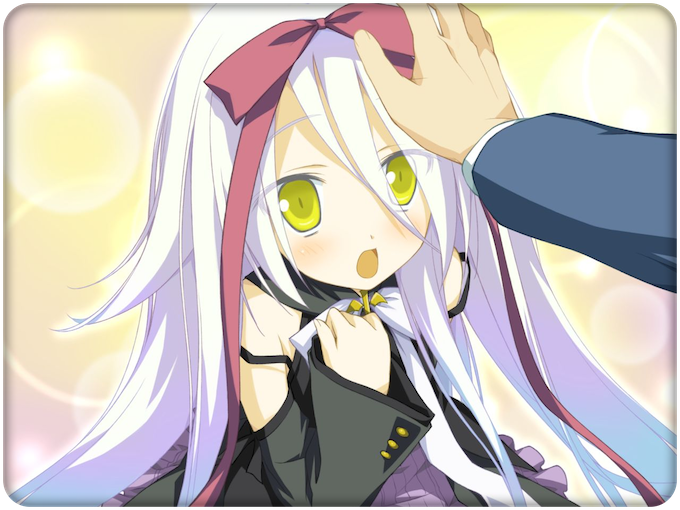 Now that You is returning back to Hibarigasaki, he immediately starts the search for that exact girl. The first place he goes to is their hangout spot, which he finds demolished and abandoned. While on the search, You runs into a familiar looking mystery girl that oddly carries a scythe. She’s called Mare and she claims to be the Grim Reaper. Now that he’s back in his hometown, he’s interested in finding out where that girl is, and why the Grim Reaper looks so familiar.

The project has already reached almost $30,000 of their $45,000 goal. The project has over 400 backers and 30 days to go in order to raise the rest of the goal. If you want to support the project, head over to the official Kickstarter page.

Do You Miss Old League of Legends?

Support Hoshizora No Memoria on Kickstarter
Written by: Adi
Updated on: 2017-05-22