It has been a busy week for Team Liquid and CEO Steve Arhancet. After under-performing in the first half of the NA LCS Spring Split 2017, the organization decided to start shaking things up. First, they moved Piglet to mid-lane and brought on former Team Liquid Academy player Youngbin as AD Carry. Then, a performance in week 6 that looked unprepared for LCS, they benched Youngbin and announced they had acquired Doublelift to finish out the Spring Split. Now, they’re also benching support Matt, in favor of taking Adrian right from their competitors, Phoenix1.

CEO Arhancet is unapologetic about the mid-season changes, stating via Twitter that he is simply interested in putting together a winning team. The pressure has been on Team Liquid all season, after acquiring South Korean All-Star jungler Reignover, and generating a good deal of hype through the production of media surrounding their League of Legends team. Nevertheless, they currently sit at the very bottom of the NA LCS standings, behind even Team EnVyUs, who got off to a rough start playing with subs and learning to communicate.

Think big and get shit done – I will not chill or slow down. I will die trying my hardest to turn this around. Thanks for all the support 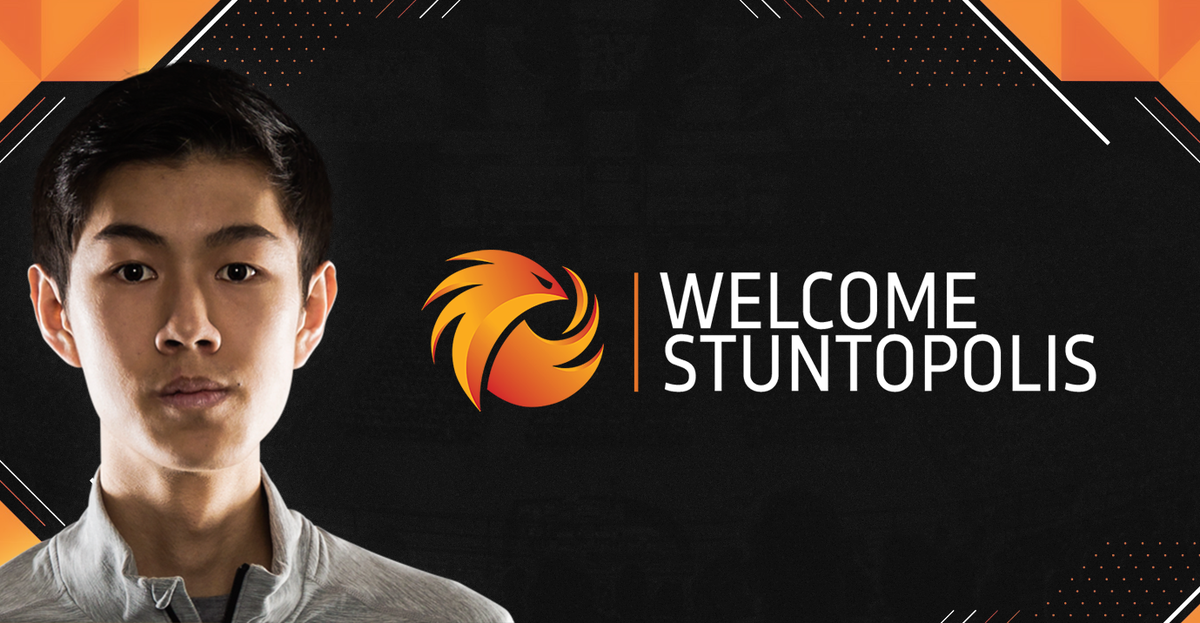 Stunt played three games this Split for Dignitas, with two of them ending in victory. Continuing the chain of events, Team Dignitas has acquired Swifte as their new substitute support player.

Team Liquid was purchased late last year by the investor group aXiomatic, which includes high profile figures like Tony Robbins, Steve Case, and Magic Johnson. The very first match of Week 7 of the NA LCS Spring Split will see the new Team Liquid roster face off against Cloud9, in a first-versus-last match up. If there was any moment this split for Team Liquid to try to throw a Hail Mary, this could be it.